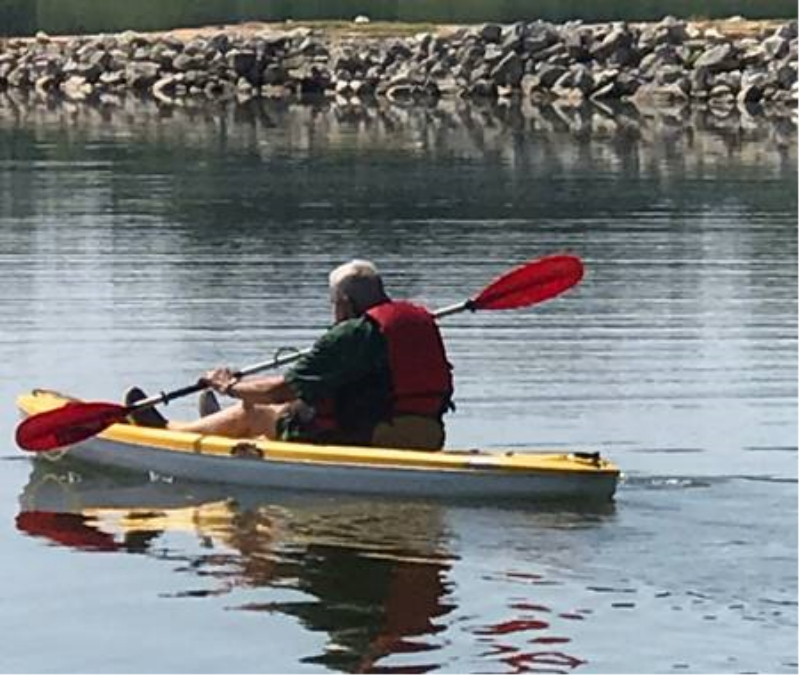 He came to us with a terminal diagnosis, lung disease was slowing shrinking his world to the size of a few rooms in his home. When we first met, he was very sick and depressed. He insisted there was nothing anyone could do to help keep him out of the hospital. A frequent-flyer at the local hospital, he was being admitted as an inpatient three or four times each month. Struggling to breathe just walking to the bathroom and back, Mr. Smith rightly feared that his life’s journey would soon be at its end.

Now, Mr. Smith has a new lease on life. He didn’t believe it was possible to add life to his days, but after experiencing for himself what regular routine in-home care can do, it has indeed extended his journey with a quality of life he could have only imagined before starting hospice care. Earlier this year, Mr. Smith began to feel and function better, and it’s no wonder, all of his medications are now regulated and supplied, continuous oxygen flows freely without fear of interruption, and he hasn’t needed to go back to the hospital.

Mr. Smith doesn’t have family that live close. Spring Valley Hospice has largely become his family and emotional support network. One day during his weekly nurse visit, she asked what would make him the happiest. He said, “Since I’ve been sick, I can’t go on the lake anymore, I haven’t been in years. I’d give anything to be able to Kayak just one more time.” It became our mission to make this desire a reality for him. We were going to make this the BEST DAY EVER!

On August 1, the hospice team met at Mr. Smith’s house to help him pack up for the day-long adventure. He was prepared from head to toe with drinking water, sunscreen, a life jacket, water shoes, a fan that blew cold water, towels, and of course a kayak. Everyone, six staff members and three volunteers, caravanned over to the state park where his daily fee was waived. Mr. Smith had a boat to catch!

After securing his oxygen tank with its own floaties, and helping Mr. Smith get comfortable in the Kayak, we watched him paddle a little while, and then rested a little while. He enjoyed being in the water for little over an hour and a half. Mr. Smith and the hospice team completed their day with a picnic of his most favorite foods. Fried catfish, oysters, hushpuppies, sweet tea and lemon ice box cake.

Life had defiantly been added to this day!

Join a group of truly amazing people in your community who are giving their time and talents to create better days for hospice patients and their families.

Speak With A Nurse

To speak with a Registered Nurse about hospice services, locations, or to schedule an appointment, call the Clinical Responsiveness Center at (662) 890-5554.

Spring Valley Hospice would be happy to speak with you and discuss our hospice services. 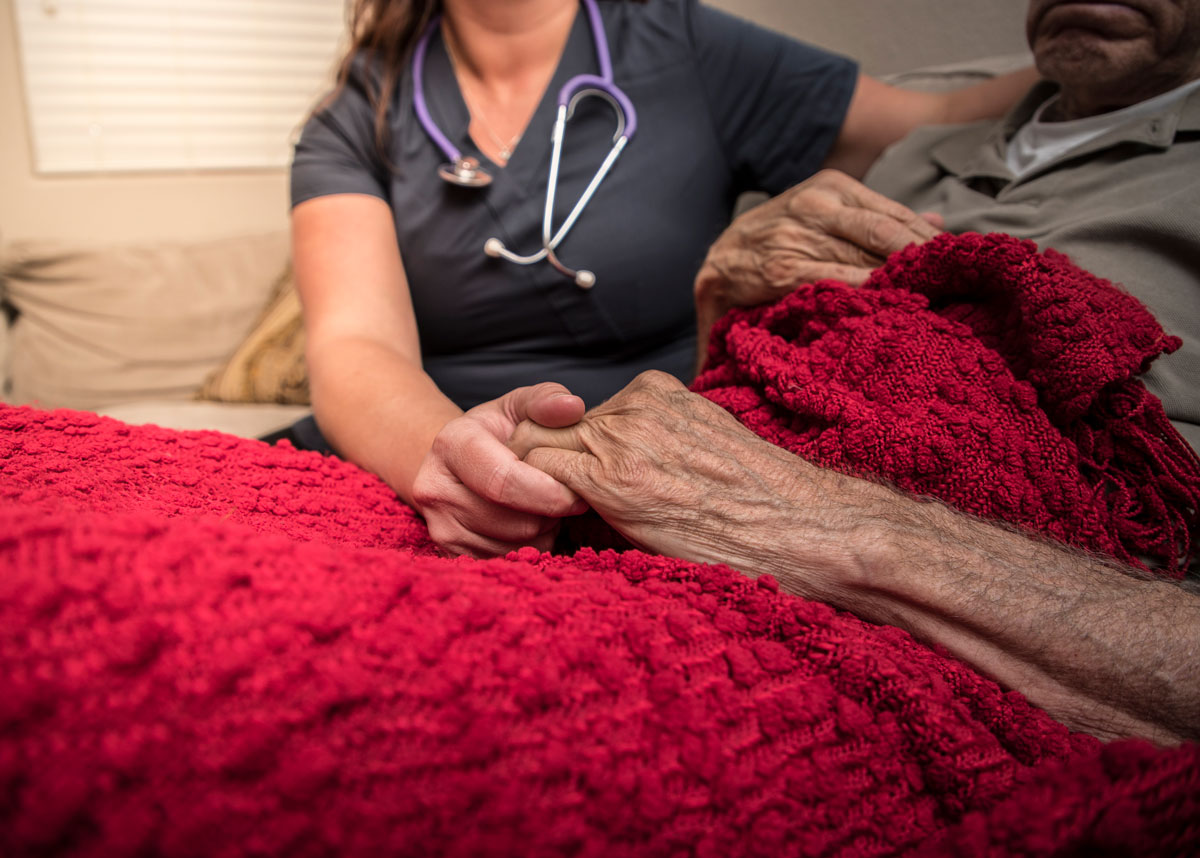 Comfort and peace on the end of life’s journey

Facing the end of life can be hard. Facing it alone, in the absence of family, friends, financial resources and qualified caregivers, is even harder.

The Tribute of Life Foundation believes that everyone deserves to complete their journey in a warm, clean bed, surrounded by people who care deeply about meeting their medical, social, emotional and spiritual needs. Through our 'No One is Alone' initiative, we are committed to funding two beds in the Comfort Care Center for people who could not afford it otherwise.

To learn more about the Foundation, or to partner with us financially, just click one of the buttons below.